Gmina Bargłów Kościelny is located along a modernised, important national road No. 61 – the shortest connection between central Poland and Lithuania and the Baltic countries. The landscape here is varied due to forest complexes, rivers and lakes. When we realise that from Bargłów it is only 13 km to Augustów and 9 km to Rajgród – the well-known Polish tourist resorts – we are not surprised by numerous groups of tourists who stop here while passing through, follow the local trails and stay in agritourism farms.
The main attraction of the gmina are its lakes: Tajno, Kroszewo, Kukowo, Pogorzałka, Reszki and the largest one – Dreństwo with the area of 504 ha and an island of 0.2 ha. It is connected, via the Jegrznia River, with the lakes of the Ełk Lake District and the Biebrza, which significantly boosts the development of water tourism. These lakes abound in large amounts of fish. A part of the gmina lies within the buffer zone of the Biebrza National Park. The gmina also lies in the vicinity of the Augustów Canal – a unique historic and tourist object, a masterpiece of engineering from the first half of the 19th century. Its several-kilometre-long section with the Sosnowo Lock is situated in the western part of the gmina.
Four important tourist trails, two of which are of international character, are partly located on the territory of the gmina. The first one is the abovementioned Augustów Canal which connects the Biebrza with the Neman (Niemen, Nemunas) in Belarus and provides the only border crossing for kayakers. The efforts to add the Canal to the UNESCO List of World Heritage Sites are in progress. There is also an international cycle route of several thousand kilometres, called Euro Velo R11 (www.eurovelo.org) – it runs across the gmina in the Sosnowo Lock – Tajno Łanowe – Tajenko section.
On another cycle route – Cycling Ring Around the Suwałki Region – we find the traces of the activity of three great Poles from the 19th century: Count Ludwik Pac (Dowspuda), Count Karol Brzostowski (‘Republic of Sztabin’) and Gen. Karol Prądzyński (the Augustów Canal) who, despite the annexation, managed to become famous for the novelty of their ideas as well as social and economic reforms. They also knew how to preserve the environment, so now we can admire natural values of the Biebrza National Park and Augustów Primeval Forest. Course of the route: Reszki – Dreństwo – Tajno Stare – Sosnowo Lock.
And the last trail: the Augustów Forest and Masuria Equestrian Trail (350 km, marked with an emblem of an Uhlan green banner) – created in 2002, second longest equestrian trail in Poland, running through the Biebrza National Park, Augustów Primeval Forest and Wigry National Park. The trail created legal opportunities for riding horses to move around the grounds of the Sate Forests and national parks. At the same time, the selected trails are safe for people and horses, attractive in terms of landscapes, nature and in many cases also historically significant. 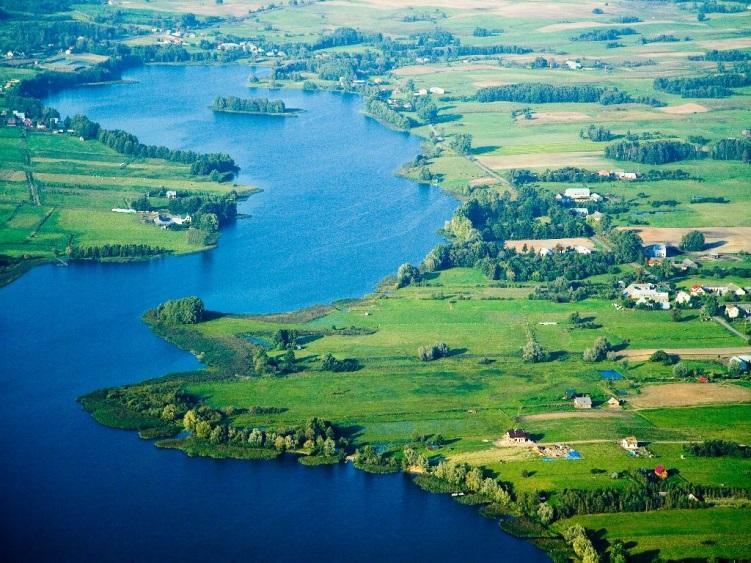 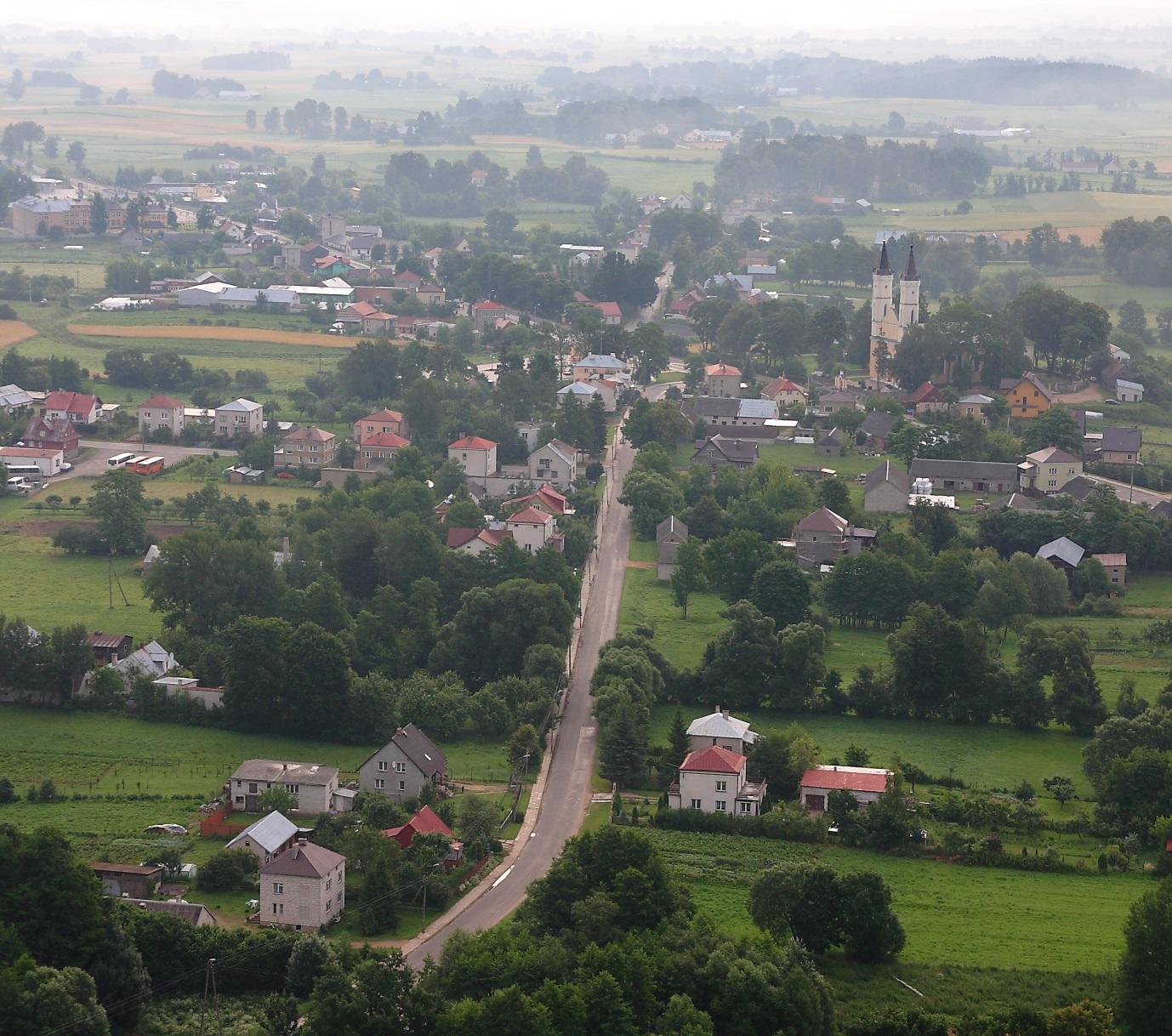 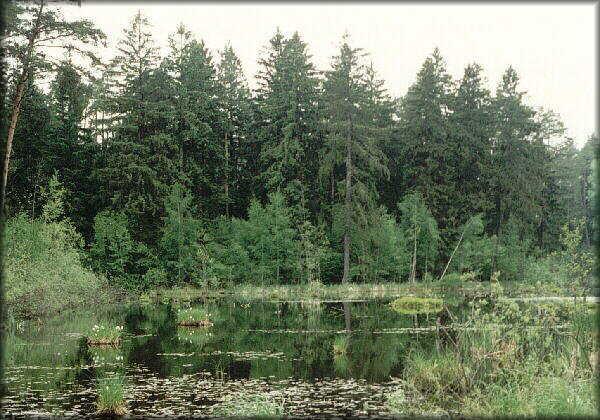 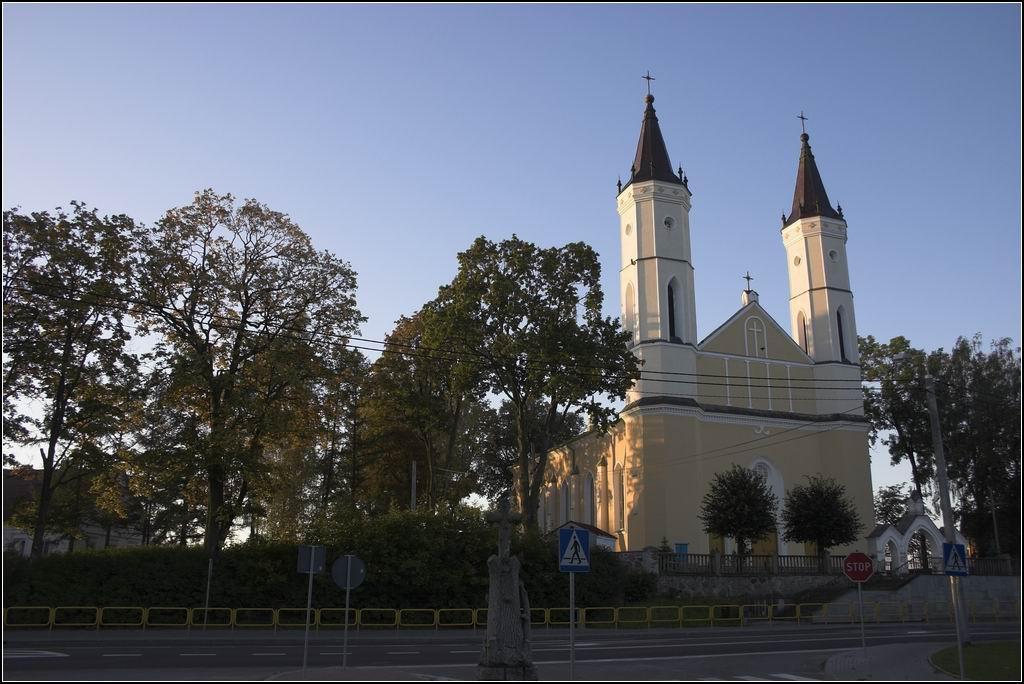 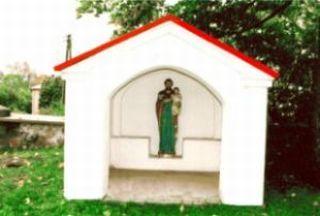 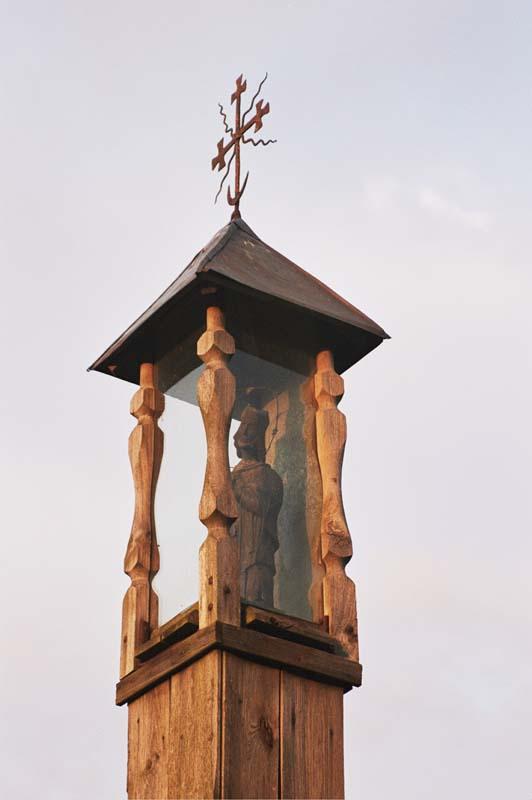 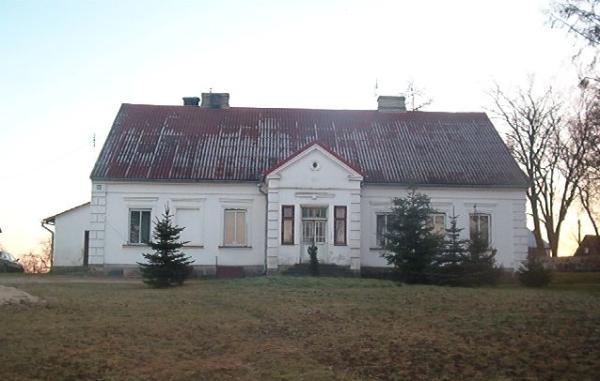 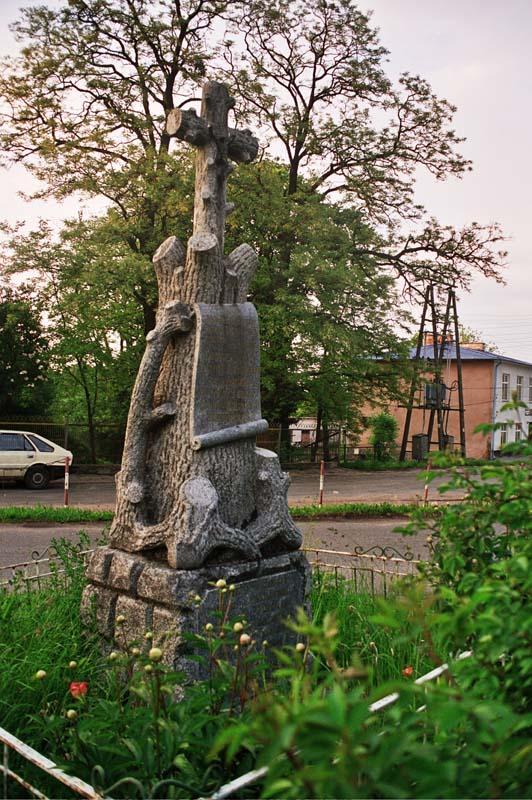 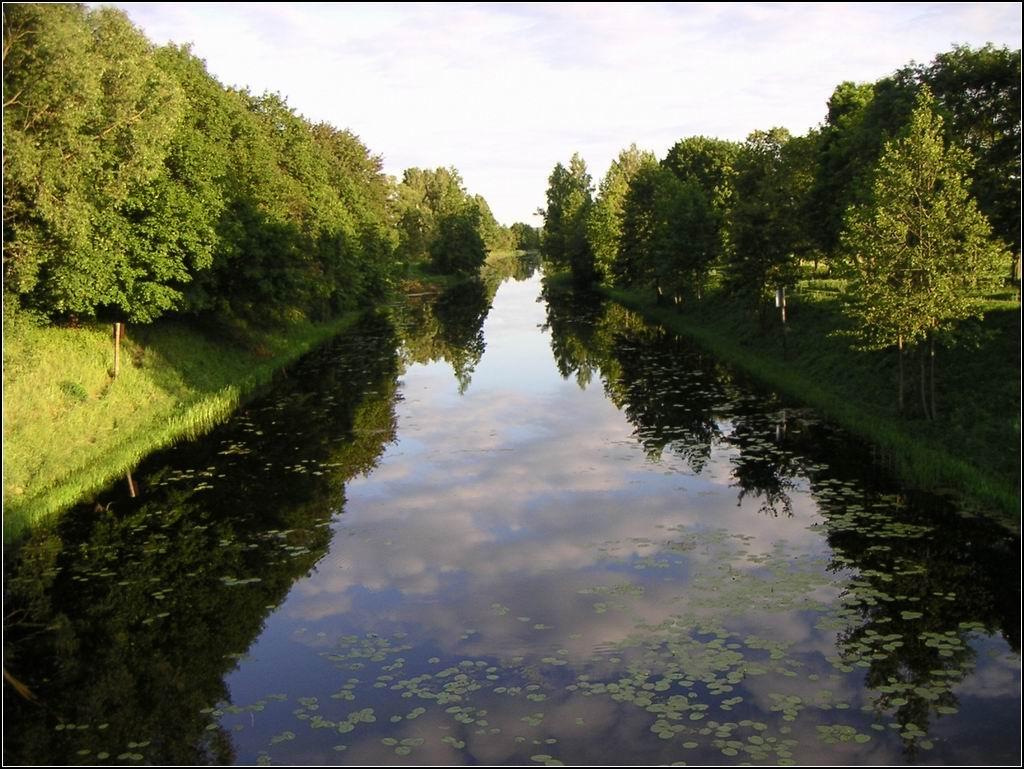