The advantages of the gmina are: interesting history, valuable monuments, one of the most famous Marian shrines, richness of cultural and culinary heritage and, of course, natural values. Dąbrowa Białostocka (before the war: Dąbrowa Grodzieńska) is located on the route connecting Białystok with Augustów and Suwałki, on the territory of ‘The Green Lungs of Poland’, in the buffer zone of the Biebrza National Park, among picturesque moraine hills. The town is situated by the Kropiwna River, a tributary of the Upper Biebrza. The Biebrza swamps and peat bogs cover the area of about 100 thousand hectares, a refugium for numerous rare species of fauna and flora. Moreover, the Stork Trail runs across the gmina. In addition to white and black stork, in this land you can see mute swan, common buzzard, partridge, crane and peewit. There is also the largest bat refuge in the area of the Upper Biebrza. Attractive natural conditions contribute to the development of tourism and recreation, so in order to support these values, the gmina focused on ecology, successfully reducing dust emission via installing ecological boiler houses, organising waste management and building a sewage system.
The history of the Dąbrowa Land, like in other gminas located by the Biebrza, is the eternal intermingling of cultures and nations, evidenced by the local monuments, customs, as well as cultural and culinary heritage. Centuries ago, the swamps spreading along the Biebrza formed the southern border of the territory of Yotvingians, the original inhabitants of the north-eastern parts of Poland, whose traces we can find in most gminas located along the Biebrza. Yotvingians became extinct in the early Middle Ages, primarily as a result of the Teutonic invasions, and their land in the Nowy Dwór Primeval Forest was soon taken by colonists from Kievan Rus, Masovia and Lithuania. The first settlements in this area: Dąbrowa, Chilmony and Kropiwno were established at the beginning of the 16th century at the intersection of important trade routes. Thanks to Queen Bona, the competent owner of these lands and her economic reforms, Dąbrowa became a royal village and grew fast. Like the neighbouring gminas, it owes its further development and receiving a town charter in 1712 to the economic activity of the Treasurer of the Grand Duchy of Lithuania, Antoni Tyzenhauz, in this area. Under occupation, Dąbrowa first belonged to Prussia, and then to Russia, which contributed to the slow decline of the town, especially after the January Uprising. It was then that, as a result of tsarist repression, many estates located on the territory of the present gmina were sold under duress to Russians. The town was redeveloped in the interwar period. Over 100 local craft and manufacturing workshops were built here: tilery, oil mill, milk plant, windmills, candy factory – mostly belonging to the large Jewish diaspora. In the nearby village of Różanystok, the Salesian Sisters ran an orphanage and a school for girls. There was also a famous school for boys run by the Salesian Fathers.
An attraction for pilgrims and tourists is the Shrine of Our Lady of Miracles in a Monastery Complex of the Dominican Order in Różanystok. Its founders were the Tyszkiewicz family who used to live here. The monastery is surrounded by a historic park. Today, the shrine is one of the tourist and pilgrimage stages of the ‘Dominican Cross-Border Route’: Choroszcz – Różanystok – Krasnybór – Sejny – Druskininkai – Vilnius – Aglona in Latvia. Visitors can stay in several agritourism farms in the gmina, e. g. in the village of Hamulka, Kolonia (Colony) Jasionówka, Reszkowice. The hosts offer horse riding, rafting on the Biebrza, fishing, admiring ornamental breeds of poultry, guided tours and specialties of the regional cuisine: traditional Podlasian potato dishes, ‘kumpiak’ ham, tree cake or cottage cheese called ‘klinek dąbrownicki’ (Dąbrowa country cheese). It is also worth visiting the farm of Ryszard Myśliwiec, a poet and sculptor, in Kamienna Nowa.
Other recommendable villages of the gmina include: Jaczno with the wooden Cemetery Orthodox Church from the 19th century, Kalno (remains of a manor and park; the Kalno Ponds were dug by convicts who fought against the Tsar in national uprisings), Kamienna Nowa (railway station complex from the late 19th century), Kamienna Stara (wooden church from the 16th century, the oldest wooden building in Podlasie, a manor and park complex). In Dąbrowa itself you can admire a well-preserved urban special layout from the turn of the 17th and 18th centuries, a historic complex of the Parish Church of St. Stanislaus, a wooden chapel from the 19th century and over-80-year-old Dutch windmill.
Every year, on the initiative of the Dąbrowa Association, Różanystok organises the International Painting and Literature Plein Air Meeting called ‘At the Source of the Biebrza’ (U źródeł Biebrzy).
In the Municipal Cultural Centre there is a Regional Chamber, the exhibits of which – monuments of material culture of the Dąbrowa Land (old equipment, elements of interior design, folk costumes) – were selflessly brought there by the residents of the gmina. There are also works (tapestries, paintings, carvings, colourful Easter eggs) made by the local folk artists: Stanisław Mancewicz, Konrad Jakubowski, Andrzej Jałoszewski, Alicja Reducha, Krystyna Humiennna, Tadeusz Szczerba, Danuta Haraszkiewicz.
The values of the Dąbrowa Land can be explored on equestrian, bicycle and hiking trails. Rafting on the Biebrza is becoming more and more popular, too. The town of Dąbrowa is a good starting point for excursions to the northern part of the Biebrza National Park and Augustów Primeval Forest. The gmina belongs to the ‘Euroregion Niemen’ Association. Not without significance is also a convenient railway connection (the Warsaw – Białystok – Sokółka – Trakiszki – Lithuania line runs across the area) as well as a bus service providing a direct connection with Białystok, Sokółka and Augustów. 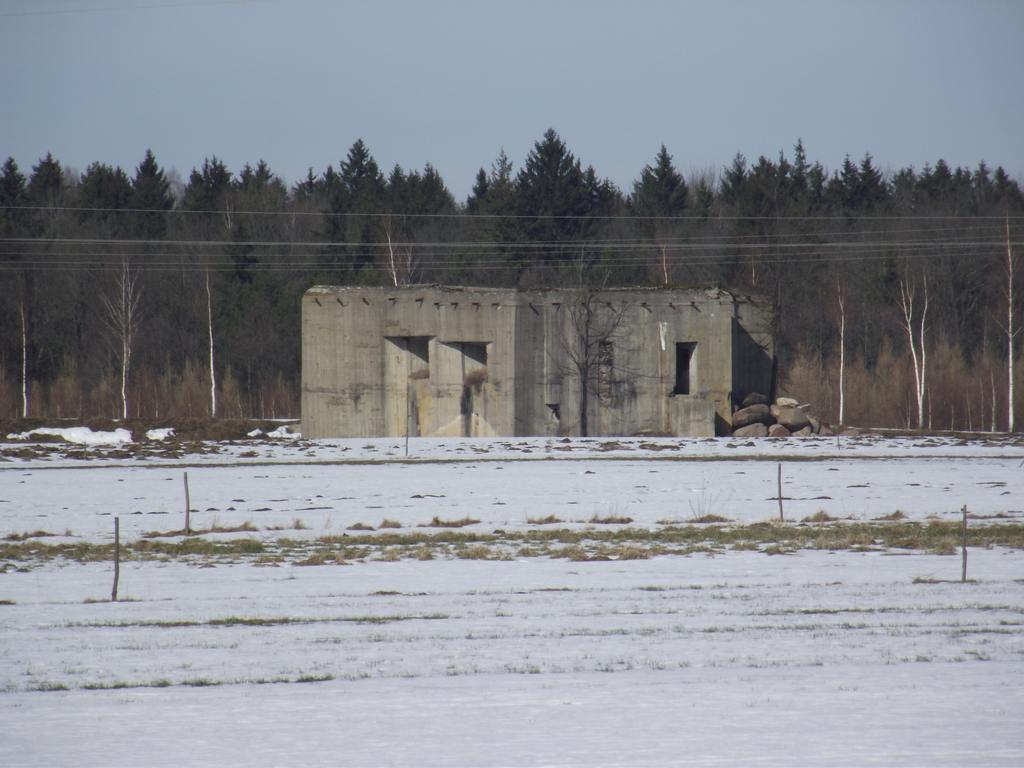 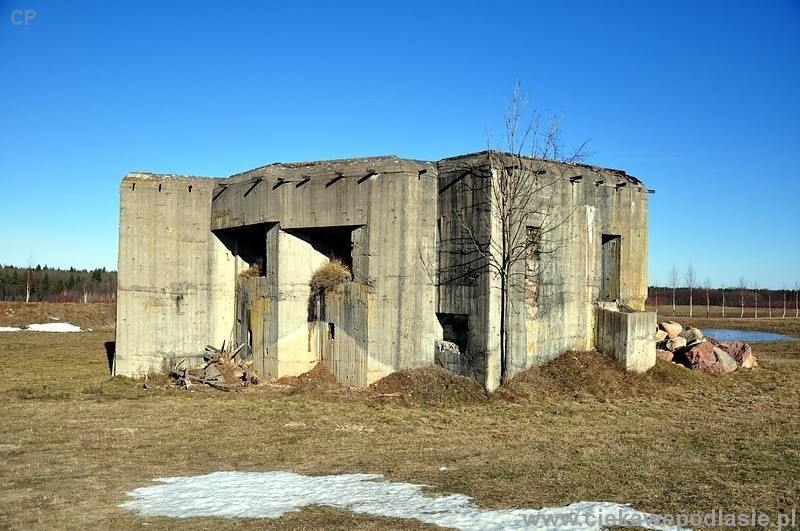 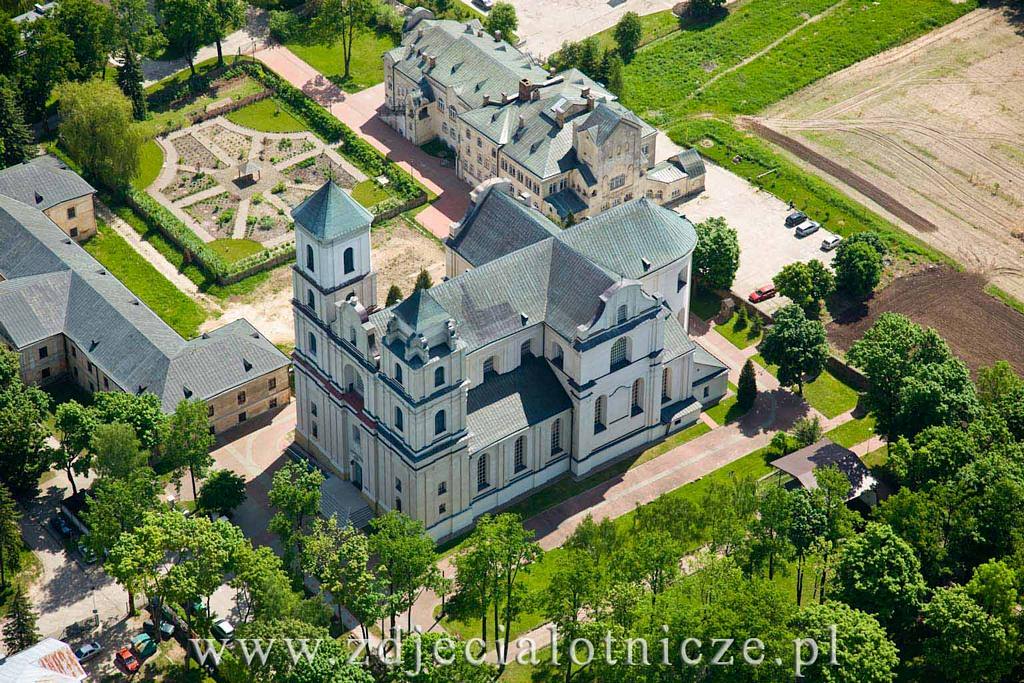 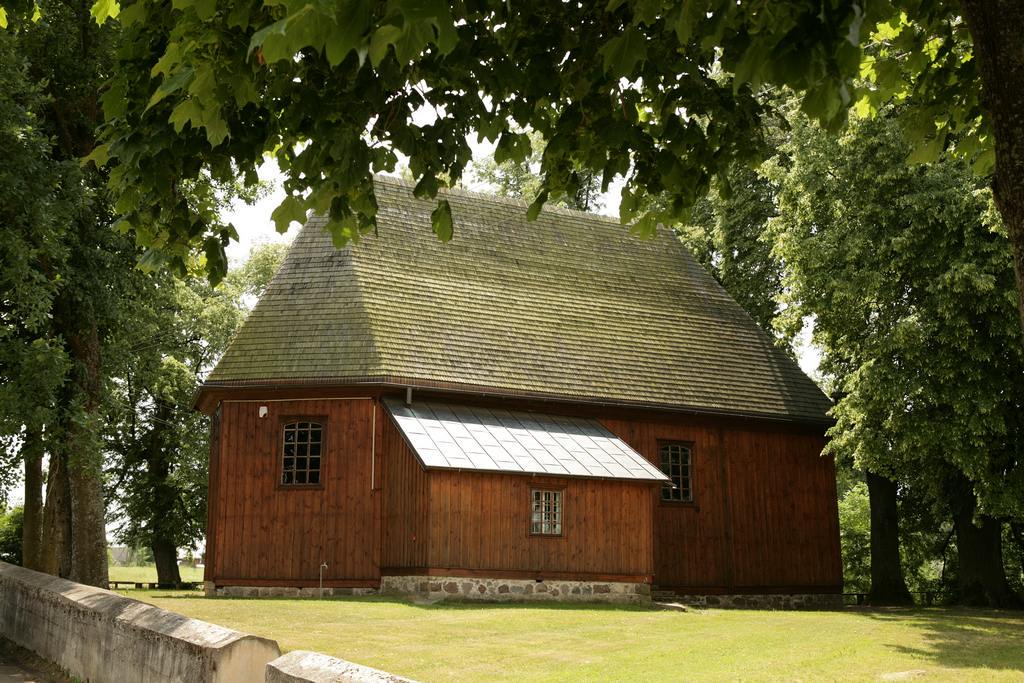 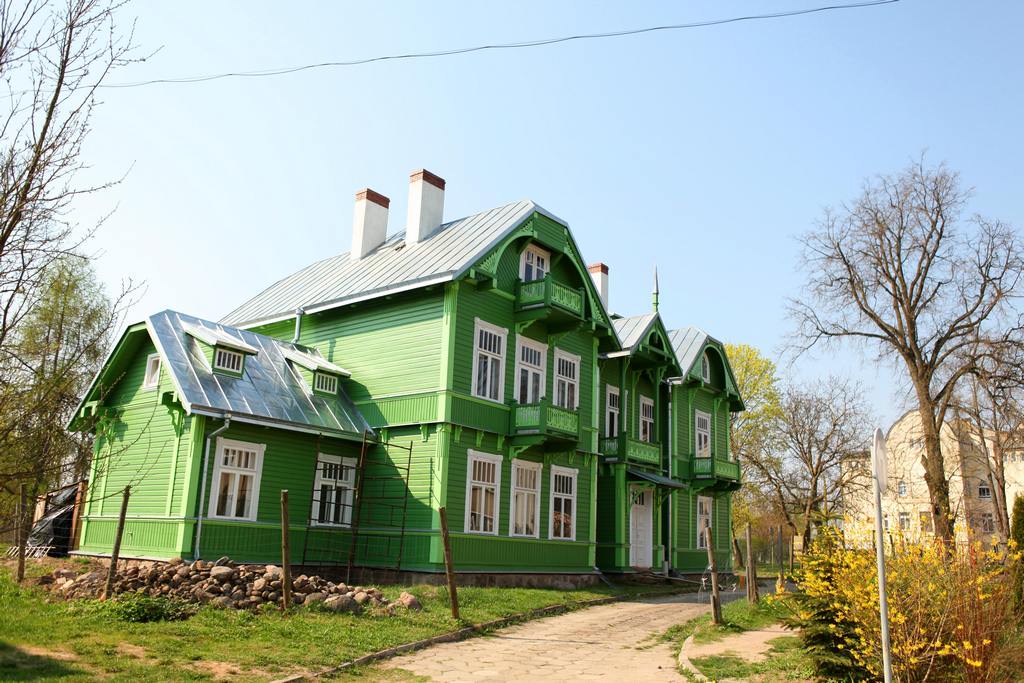