The inhabitants of Suchowola boast about the location of the seat of their gmina. As evidenced by any geographical means of measure, the town lies in the exact midpoint of Europe, which was already examined in the 18th century by Szymon Antoni Sobierajski, an astrologer of King Stanisław August Poniatowski. According to his measurements, a point of intersection of lines crossing the length and width of the European continent lies directly in the market in Suchowola.
Suchowola has a tradition of several hundred years – it came into being as a settlement in the 16th century, and a hundred years later became a significant trade centre (it had the privilege of organising six fairs a year, which it does until today) and in 1777 King Stanisław August Poniatowski conferred municipal rights on Suchowola. Today we can still admire the 18th-century spatial layout of the town.
Gmina Suchowola lies in a unique surrounding of the Biebrza Land. Over 12% of its area (i. e. over 3 thousand ha) is the Biebrza National Park with its wild, unspoilt nature, as well as the buffer zone of this park which includes swamps, forests and meadows situated by the Biebrza. There are high and low peat bogs, unique in Europe, very valuable marsh, peat bog and forest vegetation, diverse world of birds and other animals. Natural values of the gmina is confirmed by the two local nature monuments: huge boulders in the villages of Grodzisk and Czerwonka. The Biebrza marks the northern border of the gmina, the water ‘nerve’ of Suchowola is the Brzozówka River and its tributaries: Olszanka and Zgierszczyzna.
In Suchowola there is an intersection of two important communication and tourism routes, leading towards the Augustów Lakeland and Suwałki Region, and the Biebrza National Park: the Białystok – Suwałki national road and Osowiec – Dąbrowa Białostocka – Nowy Dwór regional road forming the border of our country (former trade route from the Crown to Lithuania). The gmina is an excellent starting point for tourists visiting the Biebrza Valley – enthusiasts of water, fishing and natural attractions: there is a hiking trail from the village of Domuraty, through Horodnianka, Podhorodnianka, Żakle, Ciemne, Rutkowszczyzna and Biele Suchowolskie peat bog to the Biebrza; a water canoe trail on the Biebrza; the gmina is also crossed by a motorcycle route which is connected with similar routes in the Knyszyn Forest Landscape Park; and the 60-kilometre-long Korycin – Suchowola bicycle trail running through historic, 17th-century villages: Korycin, Grodzisk, Okopy, Suchowola.
Many tourists visit Father Jerzy Popiełuszko Memorial Chamber and Okopy – his place of birth. Other noteworthy monuments of cultural heritage in the gmina include: a wooden Dutch windmill from early the 20th century (Grodzisk), wooden rural buildings from the early 21st century (Kolonia Dubasiewskie), complex of the Church of St. Apostles Peter and Paul and a parish house from the 19th century, a wooden Dutch windmill from 1900 (Suchowola), remains of a manor complex (Trzyrzecze). 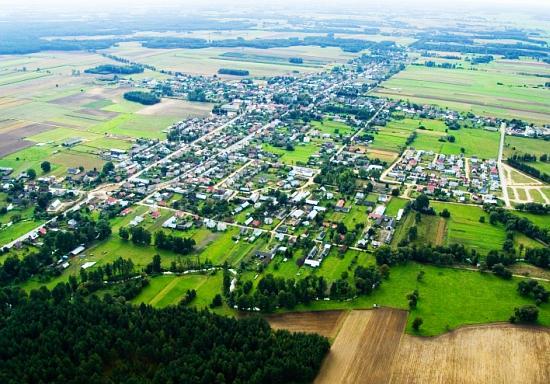 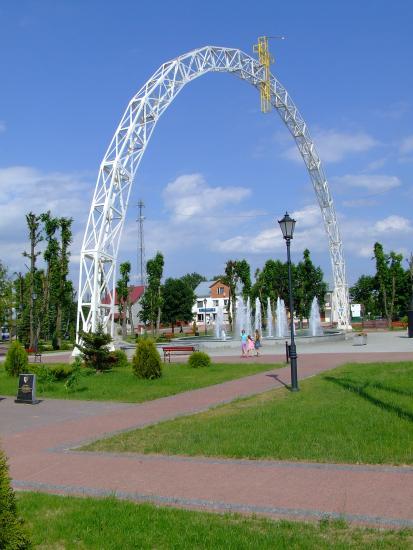 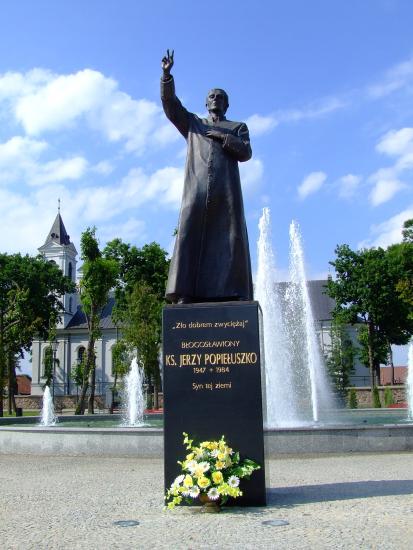 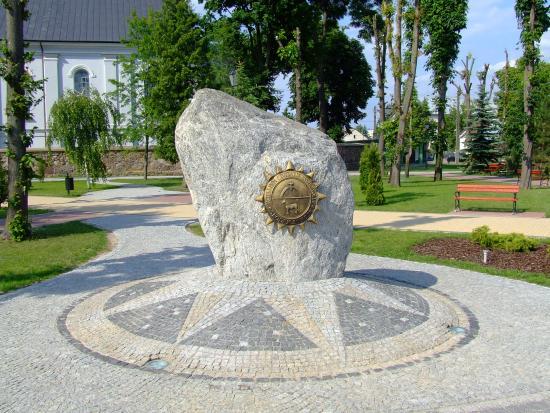 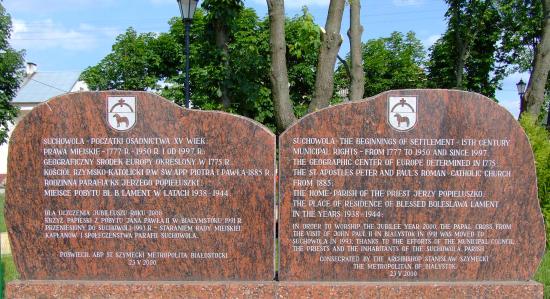 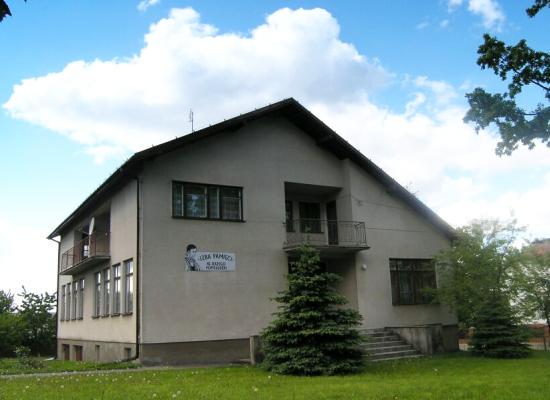 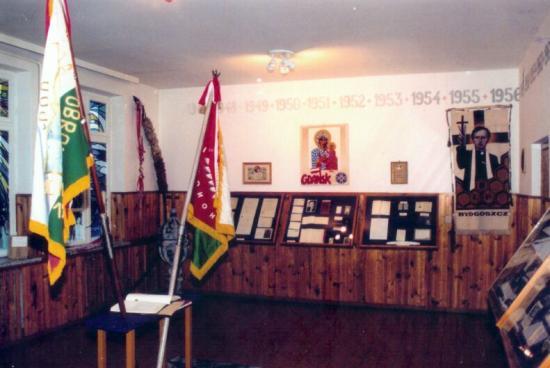 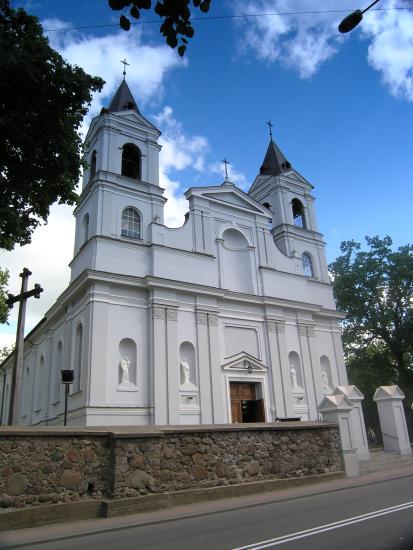 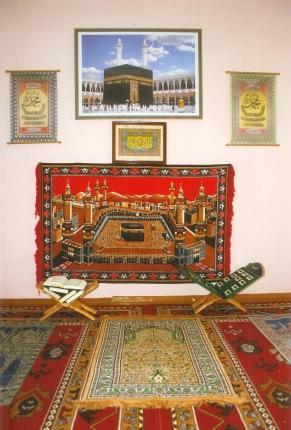 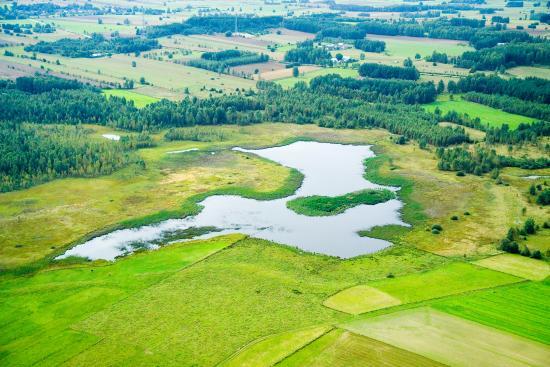 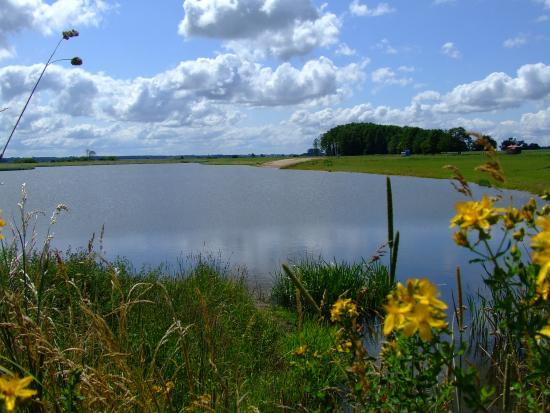 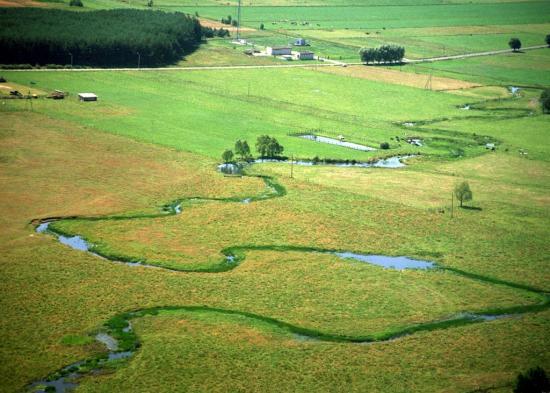