East of Brzozówka river, the basin of Biebrza, lies the land of Korycin. For centuries the paths of settlers from Masovia, Ruthenia and Lithuania crossed here, and those influences can be seen in the local cultural heritage. The settlers tamed the swamps, cleared the forests, driving out the Yotvingians – the previous inhabitants – of these lands. Today traces of their presence can be found in the names of the villages, such as Czerlona, Kumiała or Skindzierz. By a supposedly sacred spring flowing out of the swamps, a settlement called Kumiała-Dąbrowa was established and later renamed ‘Korycin’. The 18th century was its golden age – the town was granted municipal rights by king Michał Korybut Wiśniowiecki. Situated on important north-south and west-east routes, the land has seen a lot of wartime turmoil. During the Polish-Swedish wars an important battle took place by the Kumiałka River, a battle described by Henryk Sienkiewicz in his novel called Potop (The Deluge). The appearance of foreign armies comprised of Swiss mercenaries allegedly contributed to the fact that a local farm called Kumiała obtained a recipe for homemade maturing cheese. Today the ‘Swojski’ (homely) cheese from Korycin is a prime local product, mentioned in a poem by the local poet, Zygmunt Nietupski:

This is what we’re famous for,
Here a country cheese is made
An’ advertised now more and more.
If you want to make such cheese
First a cow you have to keep,
A cow grazing on a field,
Where the herbs grow smelling sweet

High quality milk is not hard to find in the gmina with special natural conditions, situated in the area of ‘The Green Lungs of Poland’ and awarded the title of the ‘Leader of Polish Ecology’. This gmina was one of the first in Poland to comprehensively solve the problem of waste coming from rural farms. Korycin is a typically rural gmina, making use of its economic and environmental values by establishing family farms producing milk or growing strawberries. The locals skilfully promote their products during various events, such as the annual two-day ‘Polish Strawberry Days’, the ‘Milk Half-Marathon’ which gather participants not only from Poland and the winner of which is awarded an actual cow, and the big regional food fete called the ’Cheese Day’. 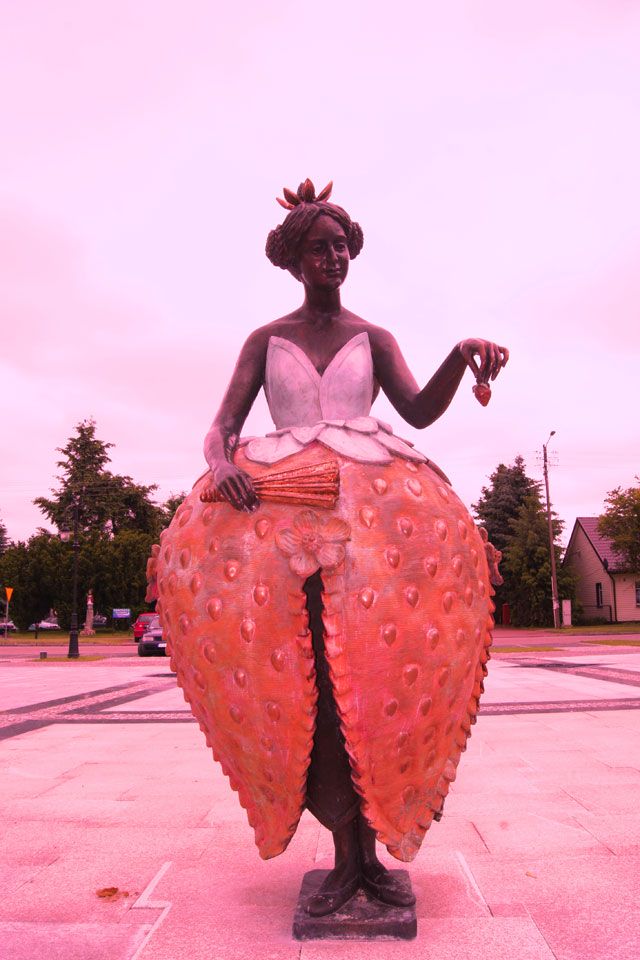 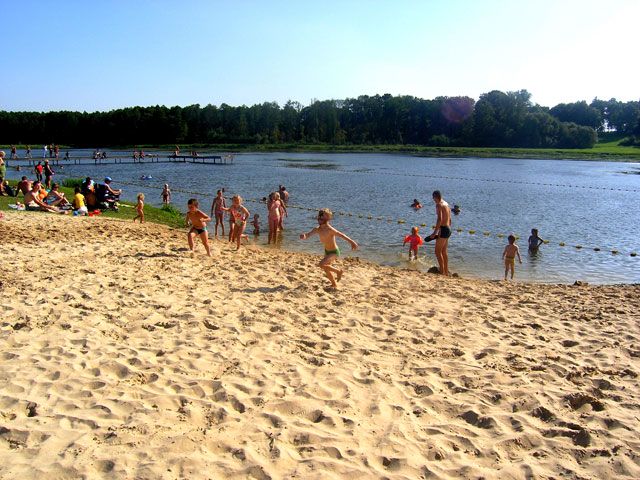